Listen to the episode here:

In this episode, Danie and Mark travel to The Netherlands, and explore the history, geography and Eurovision.

…And they discuss cultural appropriation, syrup waffles and being stuck at Schiphol Airport.

*CW: The topic of suicide in relation to Anouk’s music clip.* 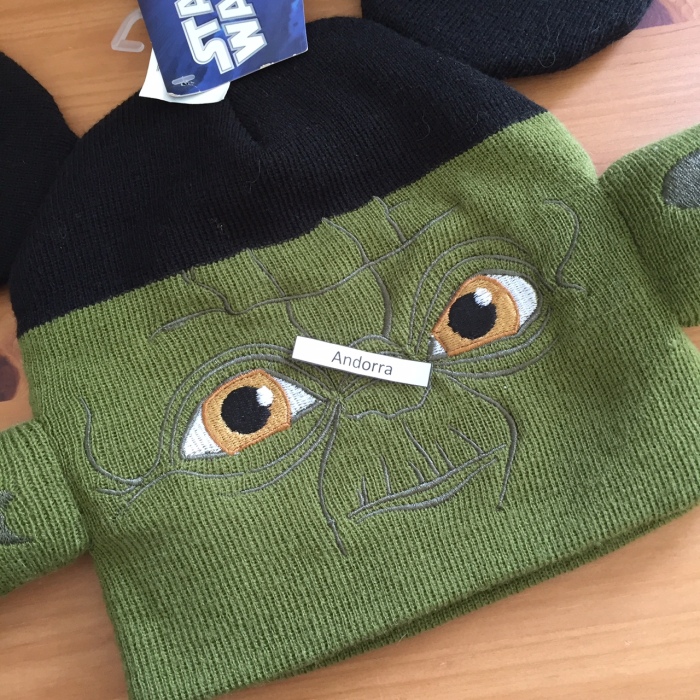 Next, we’re off to Andorra, who hasn’t appeared in Eurovision since 2009!

Holland vs The Netherlands by CGP Grey on YouTube

Tiptoe Through The Tulips by Tiny Tim – (audio taken from YouTube)