Listen to the episode here:

Danie and Mark return after another warm spell of “Smarch Weather” in Melbourne to chat everything Cyprus, including the divisions of the country and UN involvement. 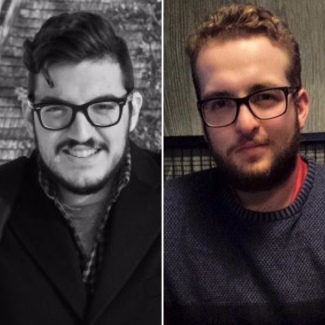 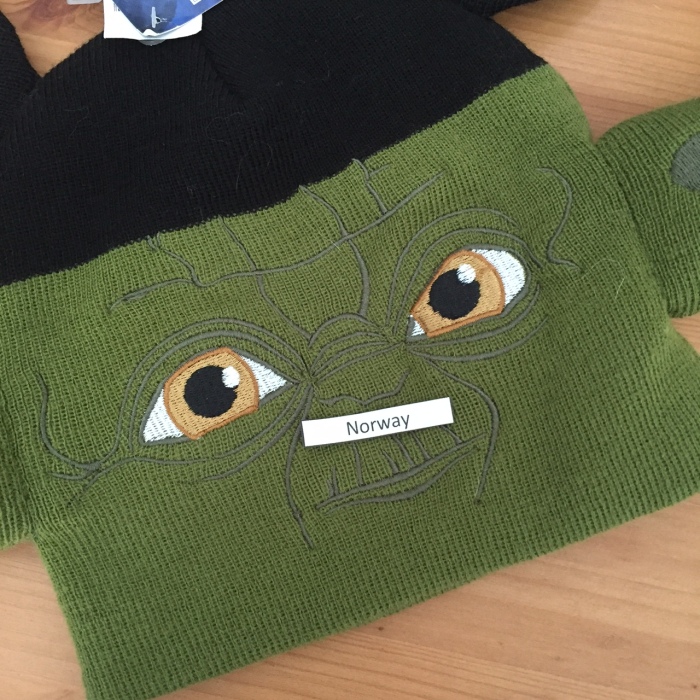 Next, we’re off to Norway!