Danie and Mark travel to Russia, the largest country in the world! They cover a brief history of the country, the geography, and the politics, while focusing on their Top 5 Eurovision songs based on a jury of two. 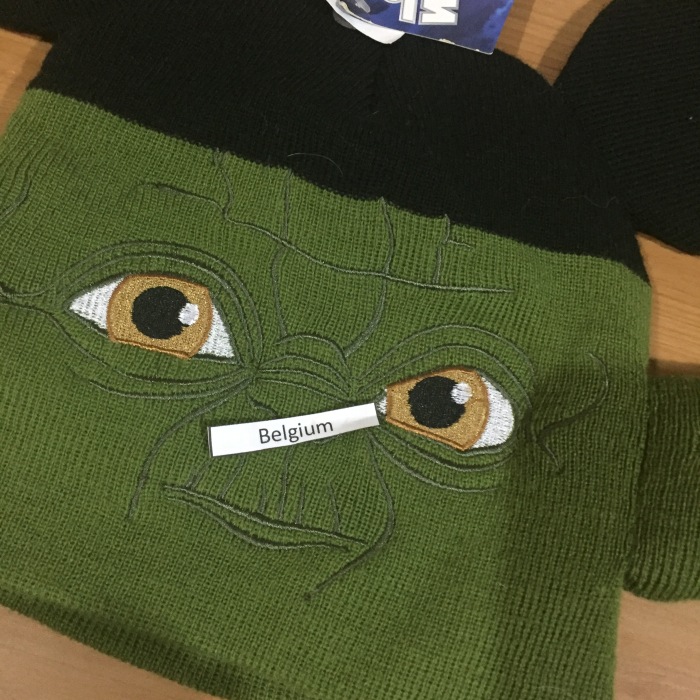 Next, we’re off to Belgium!

All The Things She Said – t.A.T.u (audio taken from YouTube)

Back in the USSR – The Beatles (audio taken from YouTube)