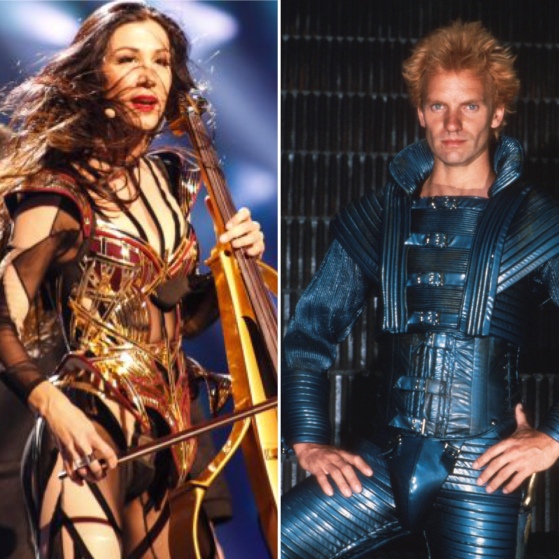 (seriously, who wore it better? Ana or Sting?), Franz Ferdinand, Yugoslavia, and those “Footstool People” return, uneasy family dinners, David Lynch Red, double denim, plus Bosnia and Herzegovina’s constant opting in and out of Eurovision. 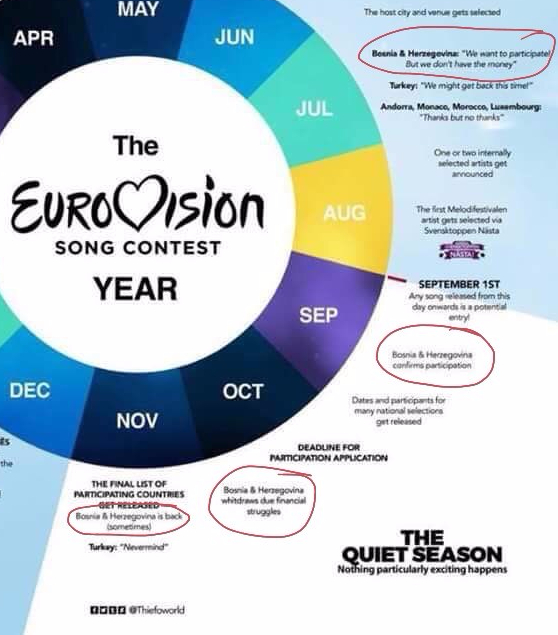 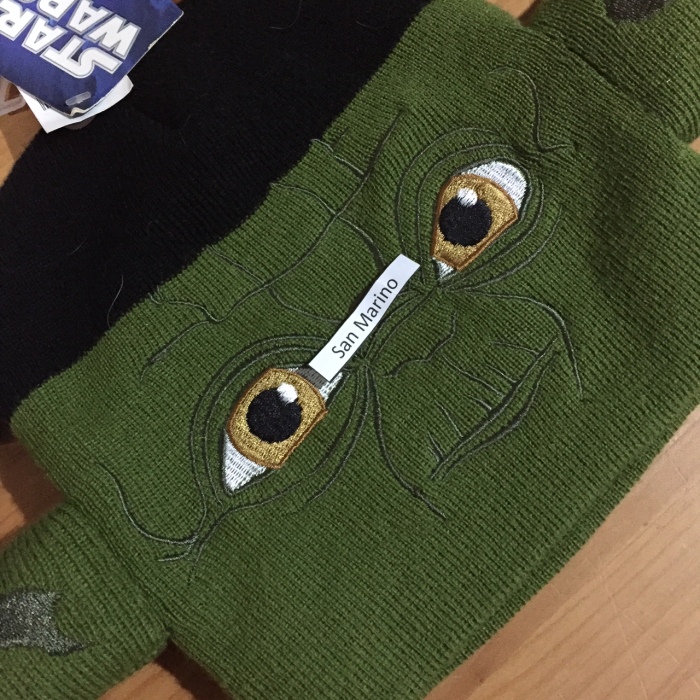 Next, we’re off to San Marino!