Listen to the episode here: Episode 25 – The Macedonian Candidate

Recorded the day after the ESCFAN Eurovision Disco, Danie croaks a lot but Mark holds it together, and they both explore the super fascinating Former Yugoslav Republic of Macedonia. Rich history, massive conflicts, and fabulous Eurovision songs! 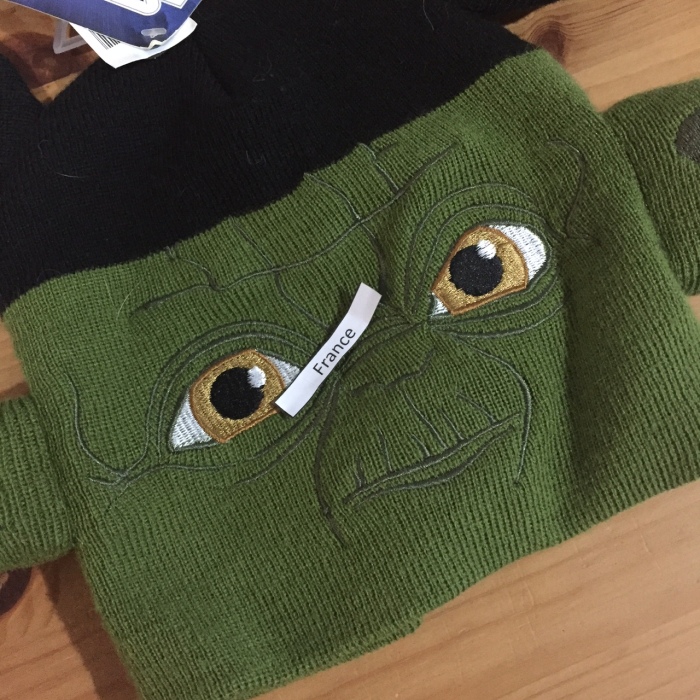 Next, we’re off to France! Woot! Big 5 country!